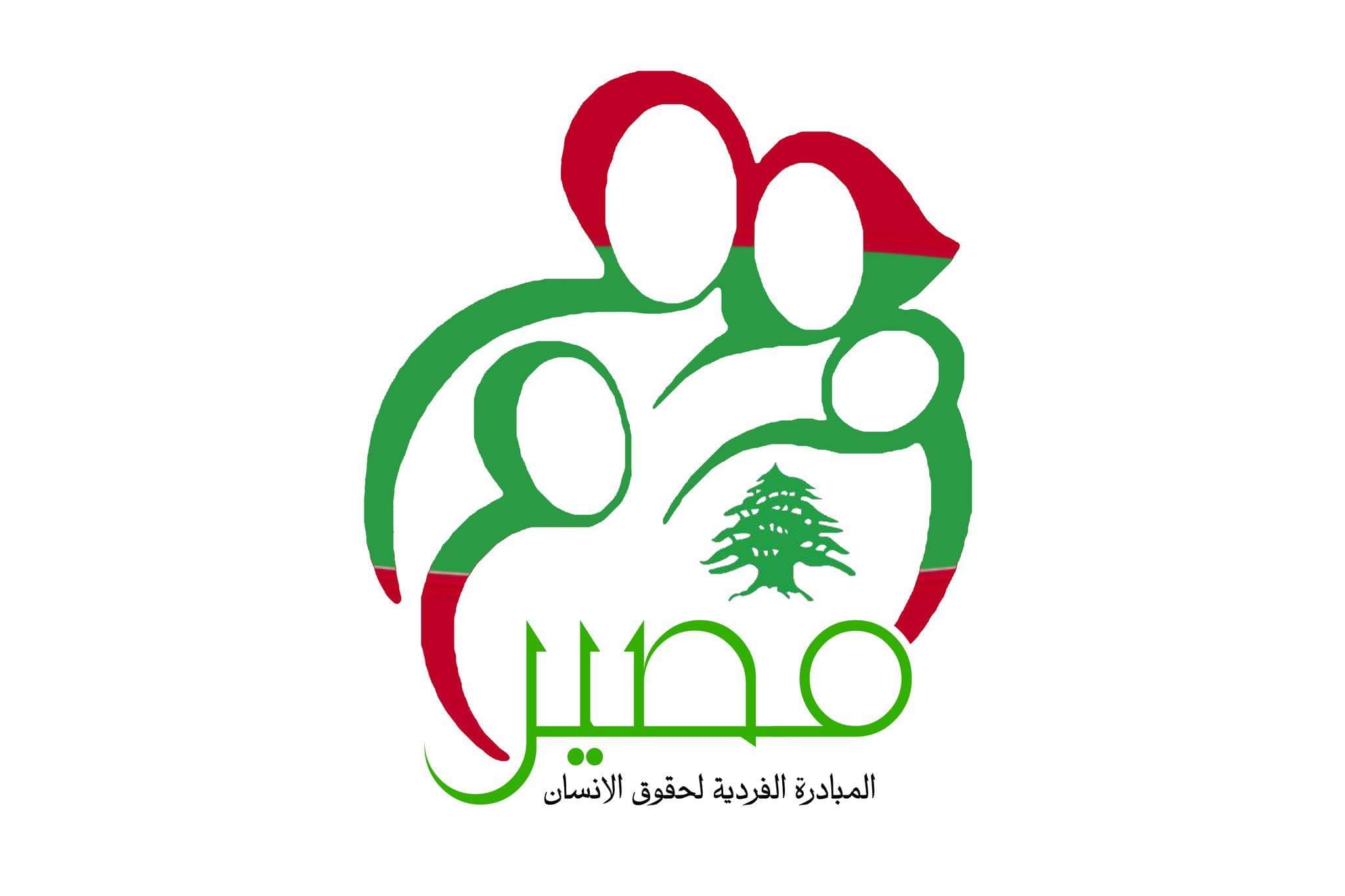 A delegation of “My nationality my dignity” campaign, headed by the campaign president Moustafa Shaar and number of campaign members, visited the political affairs officer at United Nations Office of the special coordinator for Lebanon(UNSCOL) Lars De Gier at his office in Yarze.
Shaar Discuss with the political affairs officer De Gier, the case of Lebanese mother married from non-Lebanese who can’t passing her nationality to her children and stateless people.
He convey to him the daily suffering problems and difficulties of those target of people because the deprivation of having nationality right, which is in turn deprives them of a list of other rights, especially during the bad conditions that Lebanon passes by.
He also talked with him about the proposals of nationality law presented by the deputies of bloc parties that support the right of woman in passing her nationality, but politically no one takes those proposals seriously because hadn’t yet been placed on the parliament’s agenda have not discussed yet.
In addition, Lars De Gier the political affairs officer at United Nations Office of the special coordinator for Lebanon shown his support for women’s rights, including the right of nationality.
He pointed to the need to work seriously to eliminate all forms of discrimination against women.

The Individual initiative association for human rights Finished the “Please…